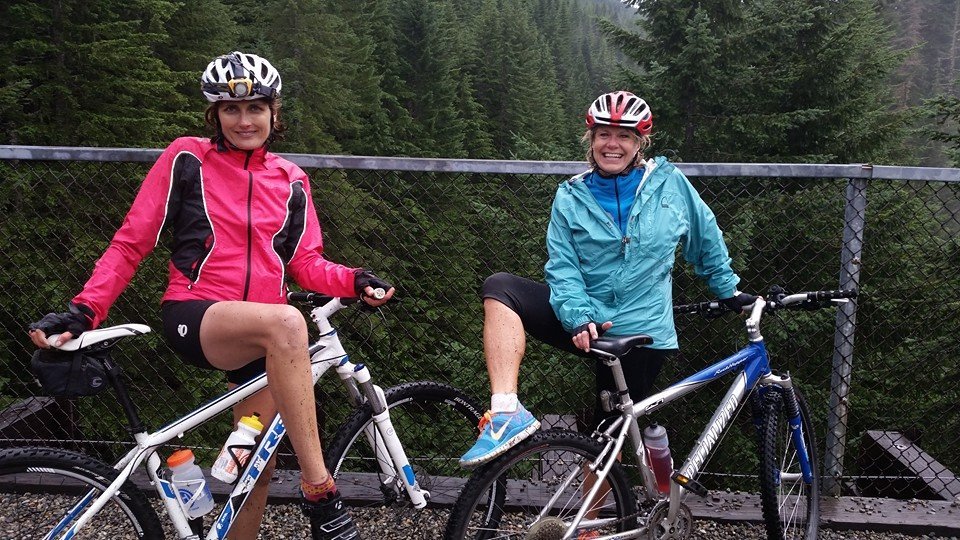 As businesses around Pierce County overcome the uphill economic battle that began in 2007, our very own co-owner, Stacey Ogle, finds herself climbing some hills of her own.  Stacey is participating, for the first time, in the 23rd Annual Courage Classic Bicycle Tour on August 2nd through the 4th to help end the cycle of child abuse in our community by pedaling “for the kids.” 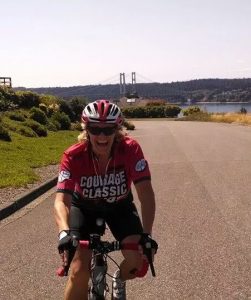 This bike tour not only symbolizes Stacey’s passion for the cause, but Stacey’s personal uphill battles as well. Stacey has overcome an economic recession as a co-owner of Cole Graphic Solutions, raised her own children and, like many of us, is refocusing on her personal wellness. Stacey has been a proud supporter of the Courage Classic Bicycle Tour, a dedicated volunteer at MultiCare’s Tacoma General Hospital and a member of Rotary 8 in Pierce County for 24 years. An unfailing supporter of the Rotary Endowment for the Intervention and Prevention of Child Abuse and Neglect, Stacey both directly and indirectly helped by sponsoring Courage Classic participants, since the very beginning.

Under the CAID, the Children’s Advocacy Center (CAC) at MultiCare Mary Bridge Children’s Hospital served 1,255 children this year, a majority of which were sexually or physically abused by a family member or someone close to the family.  Without this endowment, many of these children and their families would be turned away for treatment. This ride will be challenging and filled with obstacles, but this cause is 100% worth riding for.

On behalf of the Rotary Clubs of Pierce County, MultiCare and Cole Graphic Solutions, we thank you for your generous support! Stacey will have you in mind as she pedals over three mountain passes over the course of three days for children of Puget Sound.  Join Stacey in her efforts by making a valuable, 100% tax-deductible pledge to this worthy cause by donating here.